The Biggest Giants Fan Ever

We're "over the moon" here in San Francisco! Our beloved Giants won the World Series last night! And did the City ever go crazy!
There will be a parade tomorrow and I'm sure all kinds of celebrations. 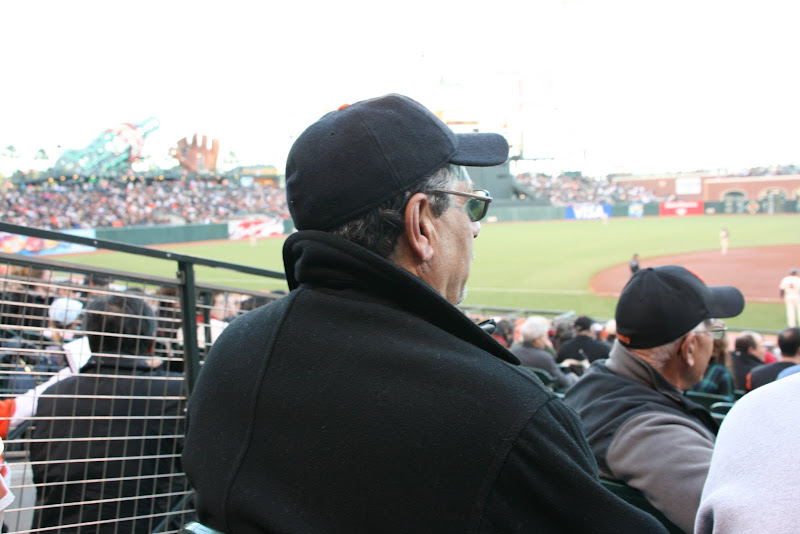 But no one is celebrating more than this man. He has been a Giants fan ever since his father took him to see a game in the late 50's, after the team first came to San Francisco. The Giants have been breaking his heart ever since! They call it "torture" here. Well my friend Lou, they finally did it! It only took 56 years! 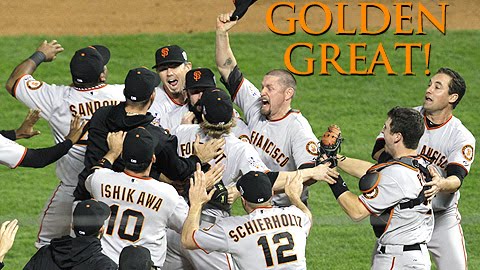 Who knew at the beginning of the season that a bunch of "cast-offs," and rookies, along with incredible talented pitchers would form a team with so much heart that they would go on to win the World Series! They call it Destiny! 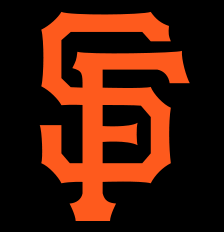 Posted by vignette design at 9:05 AM

We too are deliriously happy!
It was a long time coming but this team made it oh so sweet!!!!
I'll be looking for you and Lou at the parade :)
xx

Lou is our son Alex's Godfather. Alex is the second biggest Giants fan! And yes, I'll be looking for you too at the parade!

Congratulations to the Giants. Here in N FL we were rooting for the Giants as well since Buster Posey is a graduate of FSU in Tallahassee. I expect he will get Rookie of the Year. He had an awesome World Series. A rookie has not been a starter in a World Series since Yogi Bearer. I hope I spelled his name right???

Good for you, wish we Mariners knew that feeling!

Congratulations to a great team winning what they deserved.. Greetings from texas...

It certainly was exciting to see our Giants win the World Series! Here in the Big Valley we are baseball crazy and watched every minute. Thank you boys of summer for so much happy entertainment.

Congratulations! We were happy to see them win~ Life is good..especially when you are on the winning end~ Hugs-Diana

Can you believe it ? This was on the news in The Netherlands as well...the achievement is so grand, since it took so long to get there. How nice to find this post on your blog. My love to Lou, we say here: de aanhouder wint ( more or less a translation is: he who perseveres, wins...how is the equivalent in english ? )
Lieve groeten
Godeliva van Ariadone

Congratulations to the Giants..
We were sad because we so wanted our TEXAS RANGERS to win....but we were proud they were good enuf to make it to the World Series.
I'm so glad Lou got to see his team win. :)
xo bj

from a baseball fan in Ohio ... Congratulations!!! How sweet it is!
Pink Hugs,
from Heath, Ohio

Your photos are great. I especially like the team celebrating.

It WAS exciting, even here in Ark. Congratulations! laurie