Move Over Canon, There's a New Kid In Town! 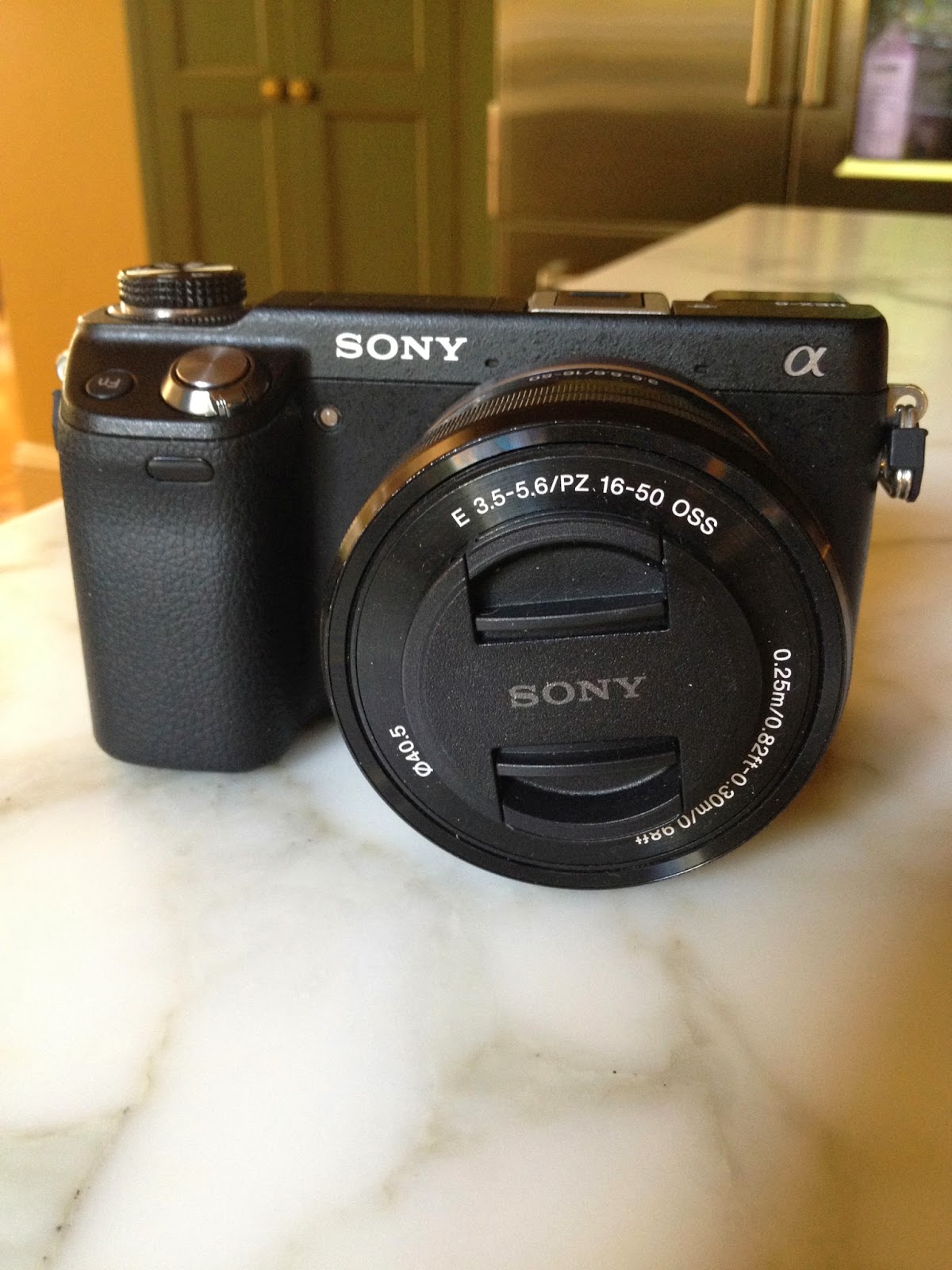 Since so many have asked about my new camera, let me introduce the new Sony Nex-6.
It's smart, sexy and very petite! 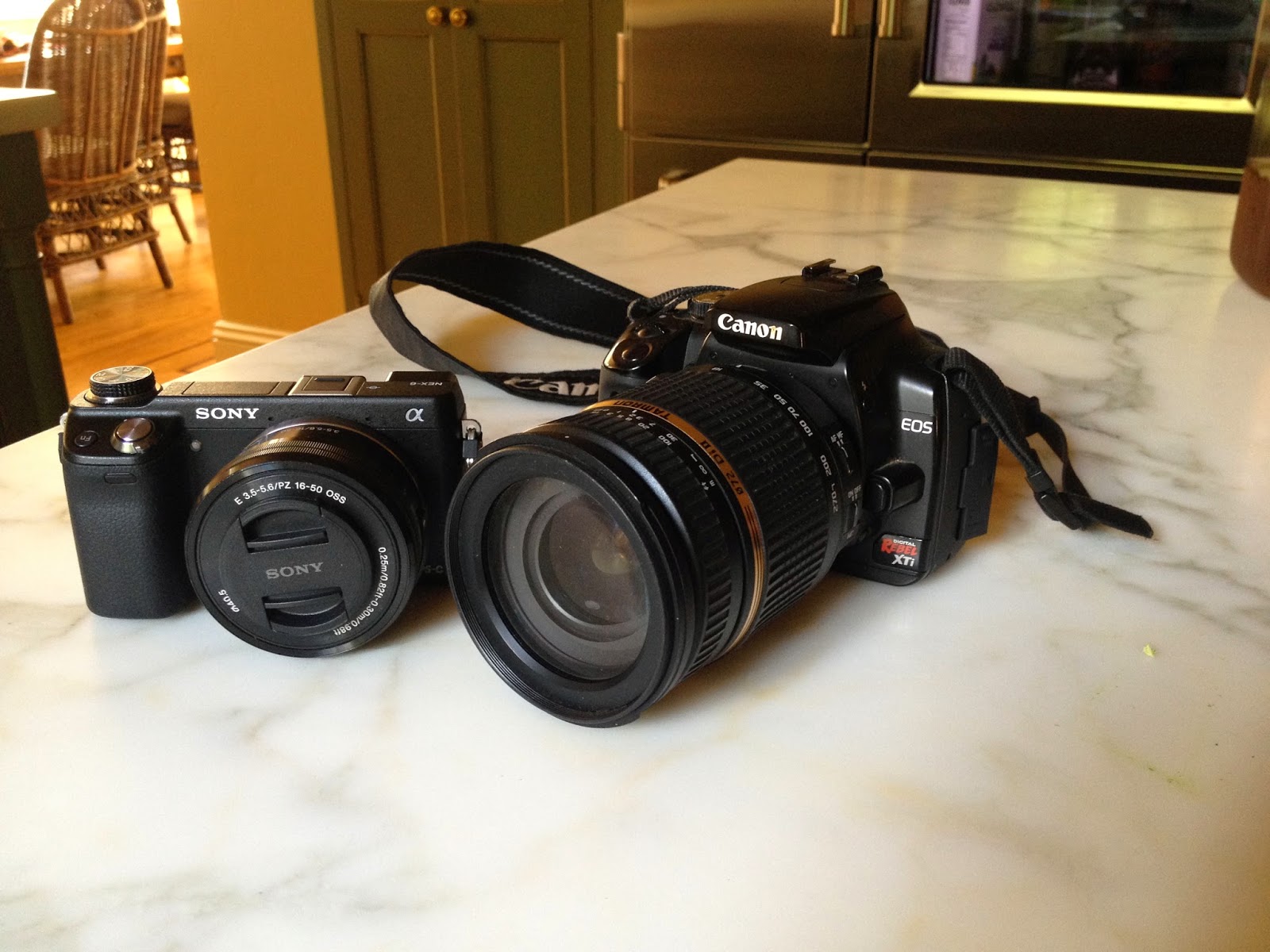 In fact it weighs nothing!
Compared to my old Canon Rebel XTi, it is so much easier to lug around, even without the extra weight of the Tamron lens. 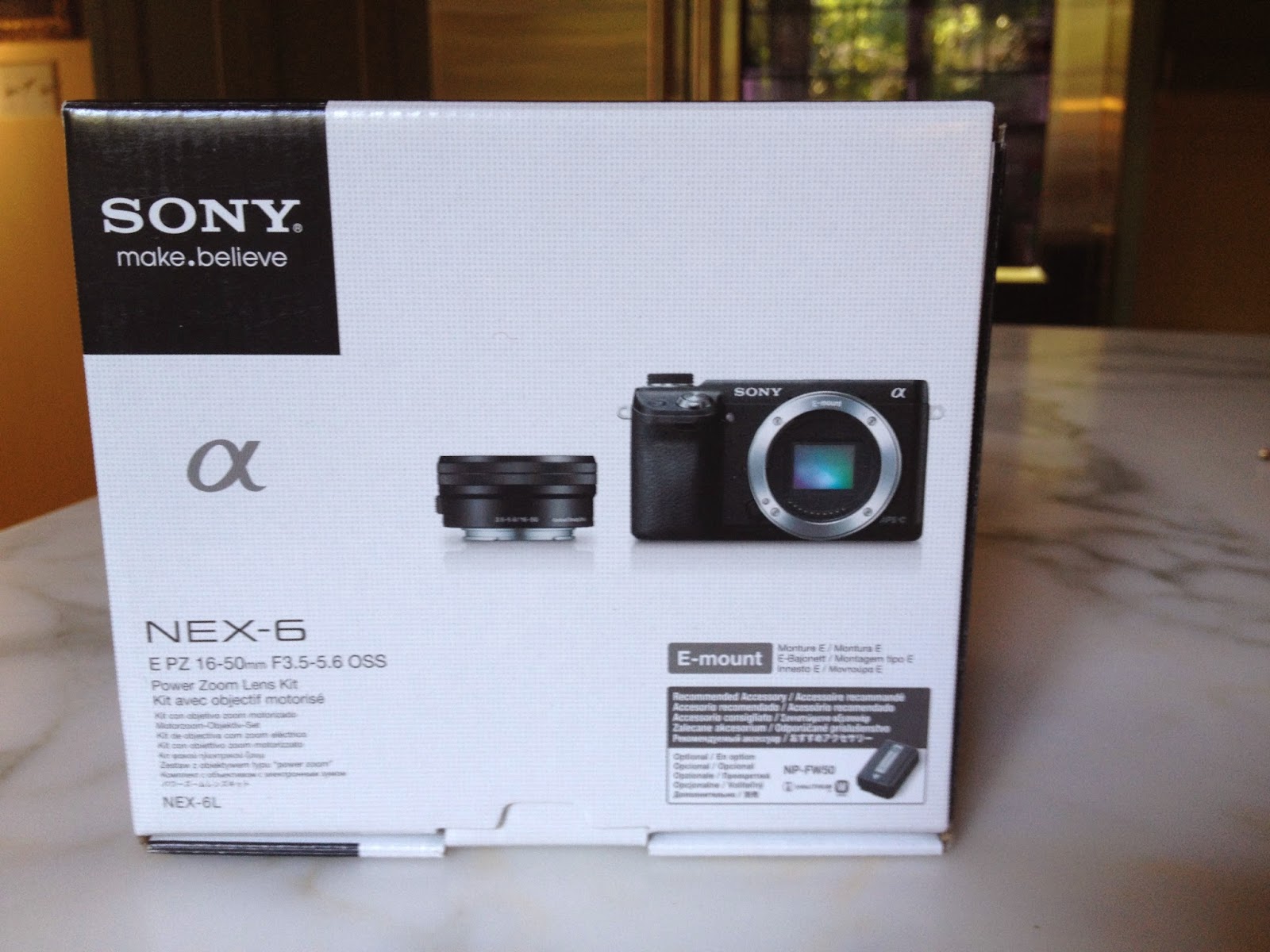 It comes with an all purpose lens and has WiFi built in.
Although I don't know how to use that feature yet, apparently you can send your photos directly to your social media like Facebook, Instagram or your computer. 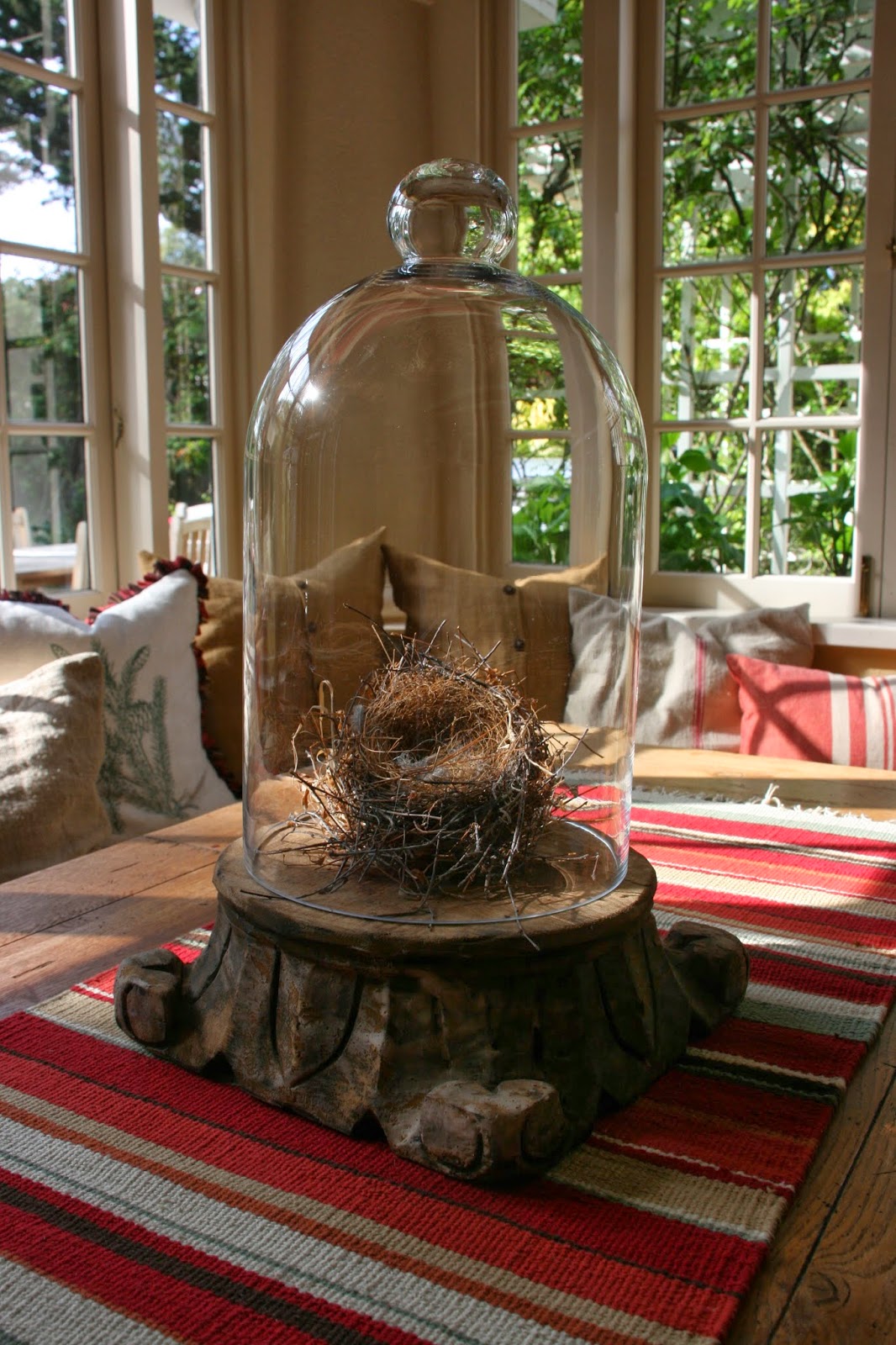 Let's compare the image quality of the Sony vs. the Canon.
Above, is an unedited photo taken with the Canon. 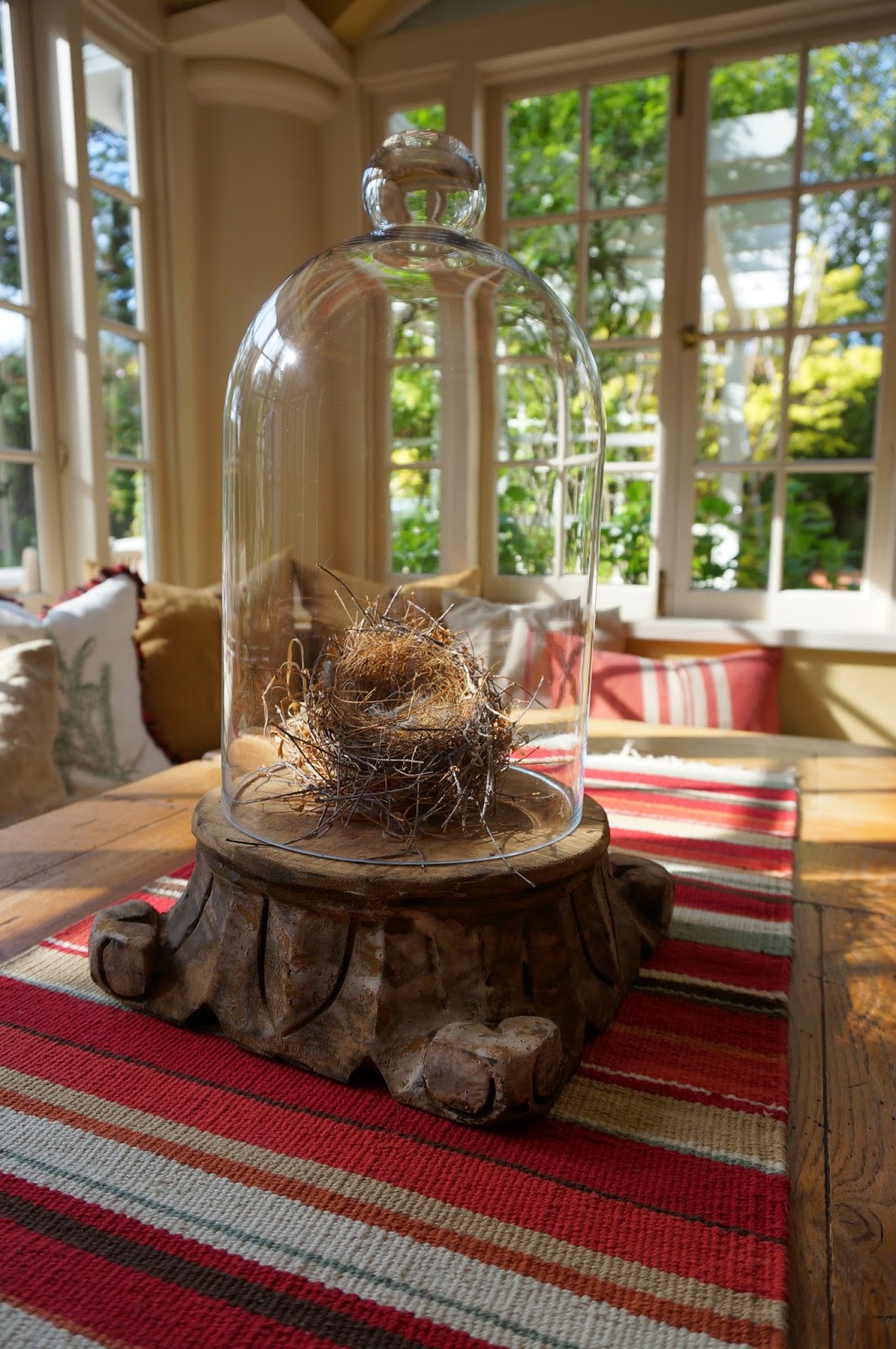 Same photo was taken with the Sony, also unedited.
I don't see much difference, do you? 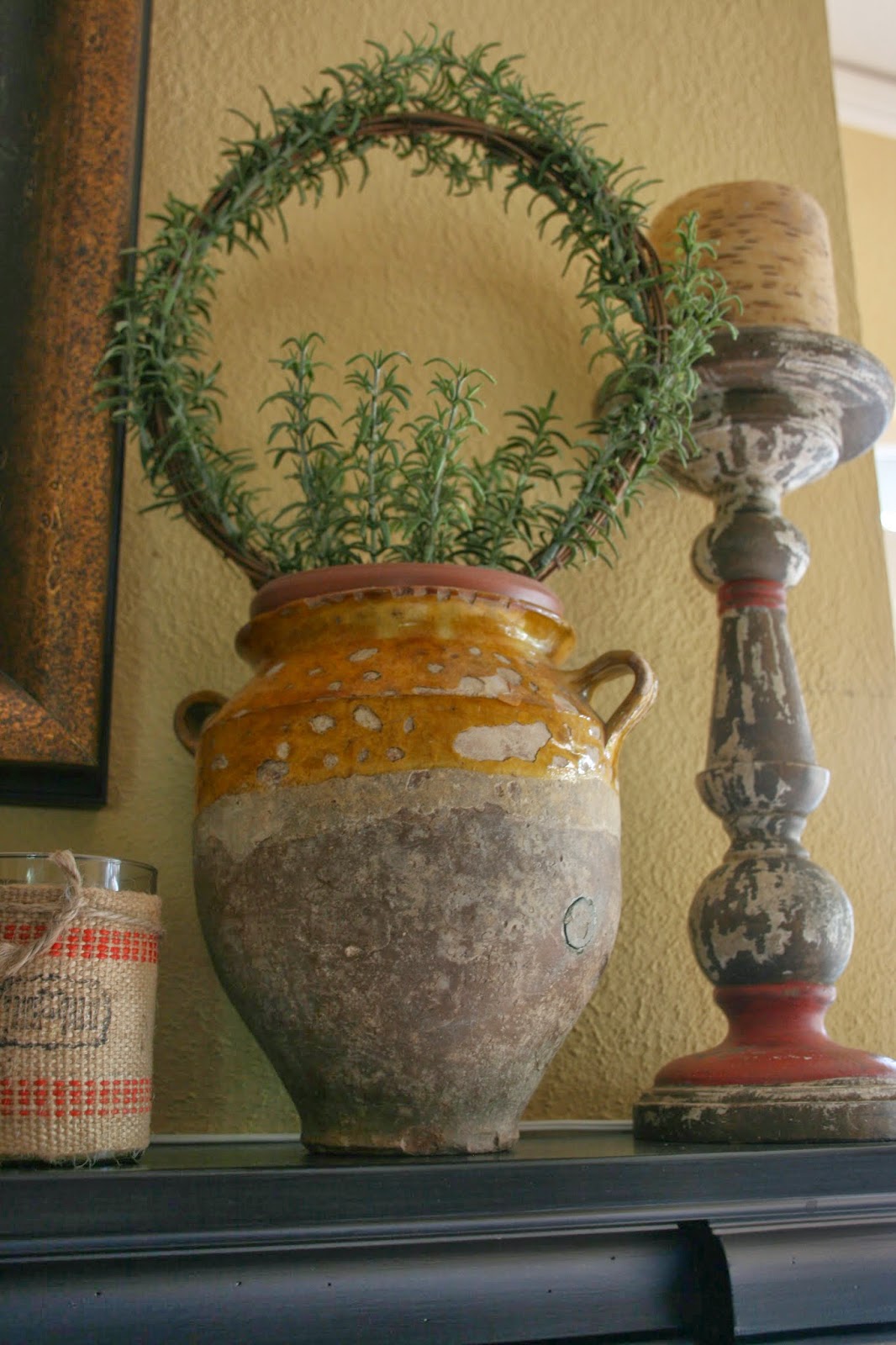 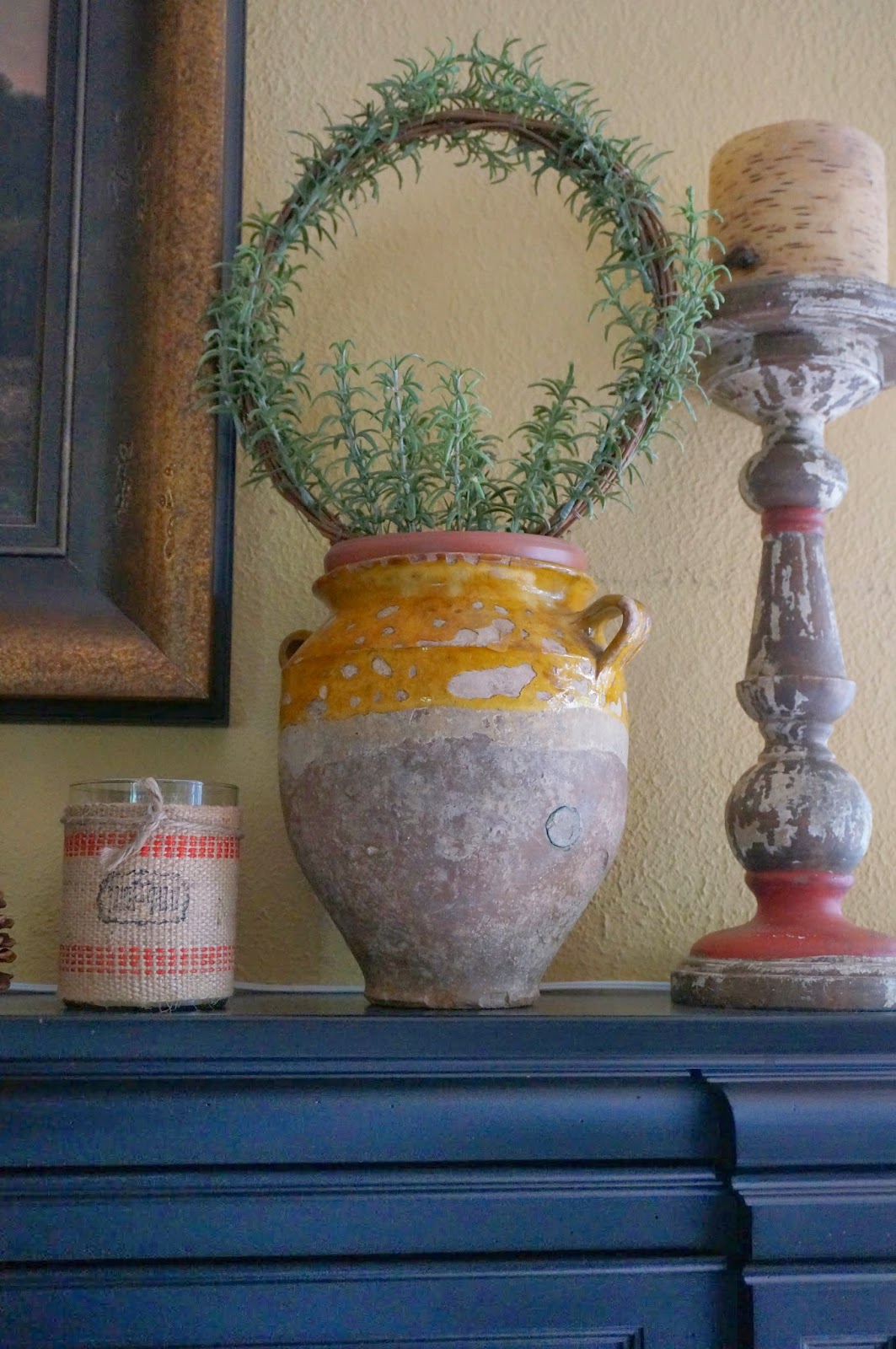 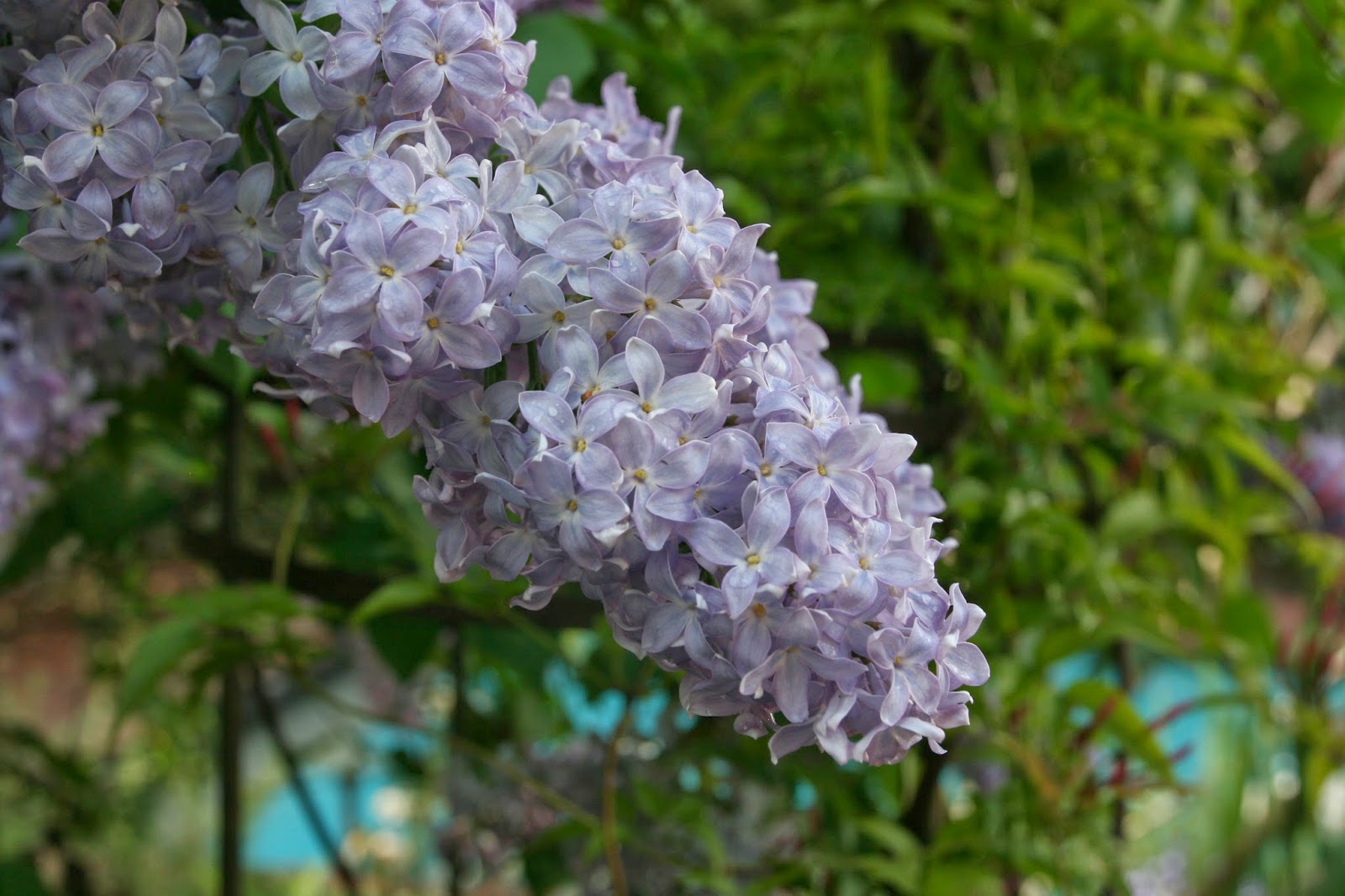 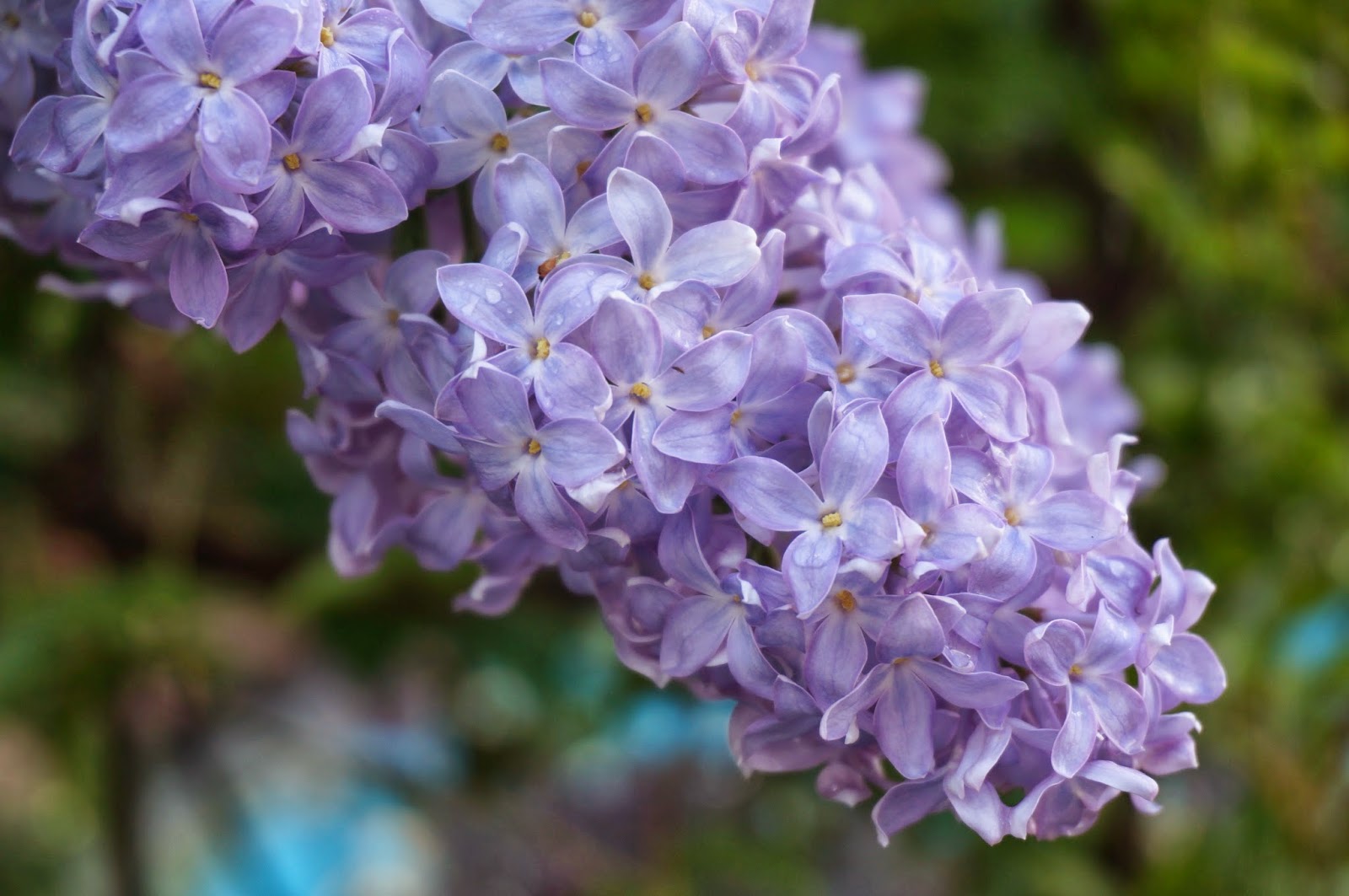 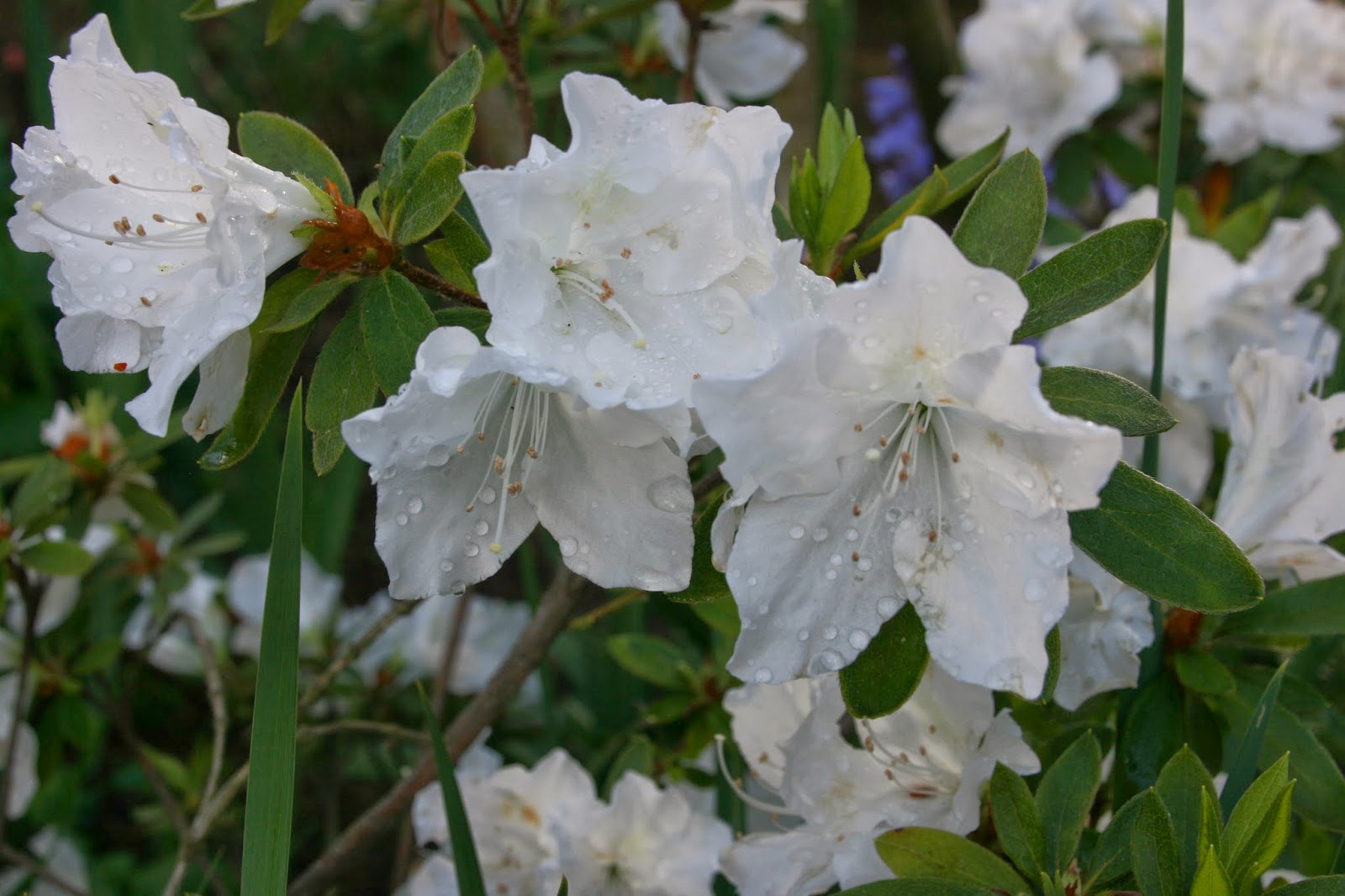 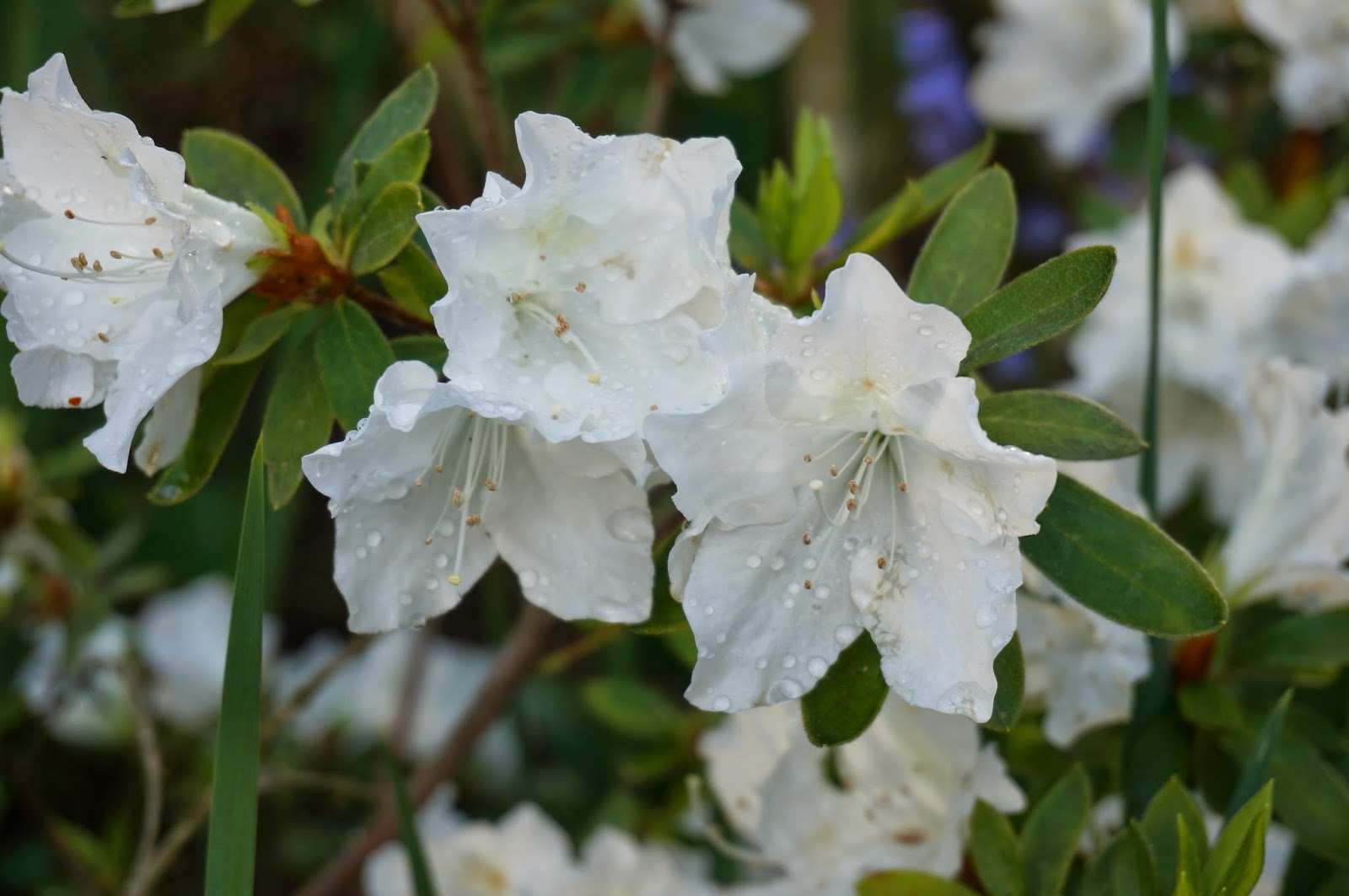 The Sony.
Wow, I really cannot tell the difference in quality. 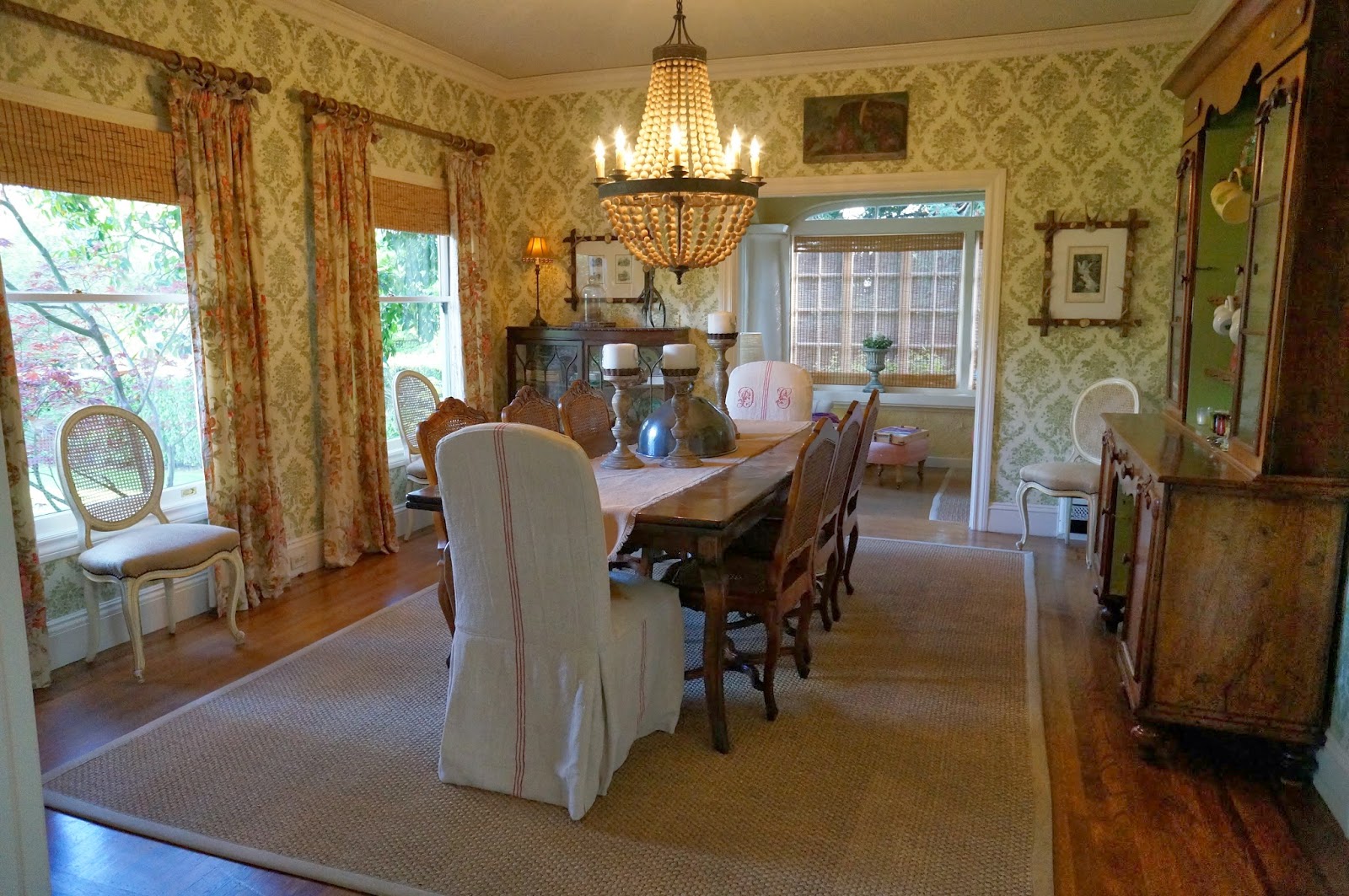 This unedited photo was taken of my dining room using the 16mm F2.8 wide angle lens that I also purchased.  At first I couldn't tell that this lens made much of a difference and was ready to return it. 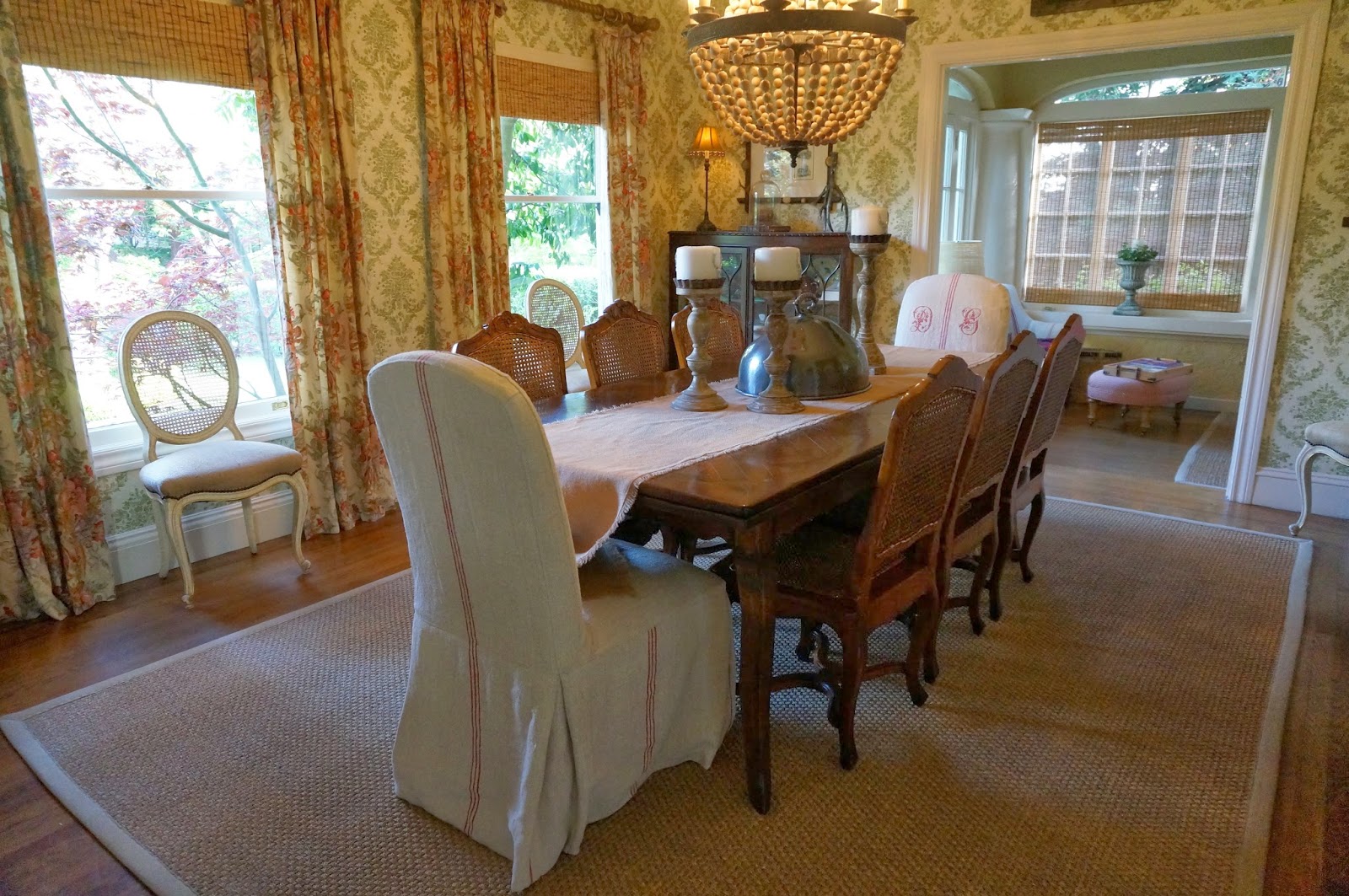 Then I put the original lens back on and compared.
Hmmm, maybe I'll keep the wide angle and experiment more with it.
This could be fun! 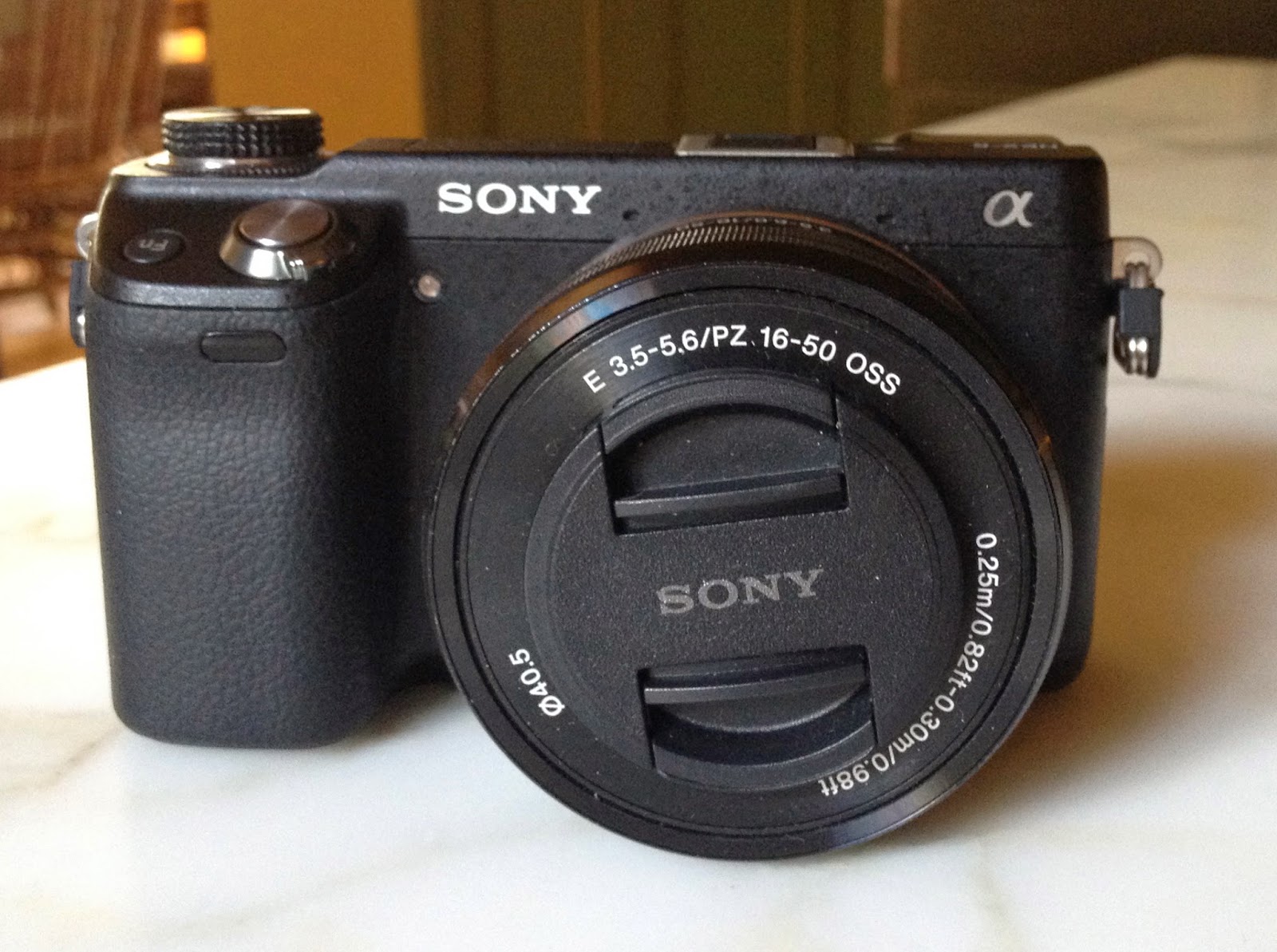 I was so skeptical when I purchased this camera that it would take the same quality photos as a Canon product.  The sales person at Best Buy told me that this is the direction of DSLR cameras and Sony is at the forefront.  I've always been partial to Canon vs. Nikon and never would have given a Sony camera a chance.

Move over Canon, there's a new kid in town!

Posted by vignette design at 9:28 AM

It looks like the Sony pics are a bit brighter. I will have to check this out when in the market for another camera. I would love a lighter weight one for sure.

I find the Sony a bit brighter too:)
Oh..if I had one material wish..it would be to have one of each cameras and lenses for the rest of my life..:) All cameras..all lenses.

Your Cannon photos have a richer quality to them. Also the detail of the Azalea stamens is better with your Cannon. But love your wide angle lens shot and the lilacs appear to be clearer with the Sony. The Sony camera is definitely a purchase to consider,

I think a new camera is on my wish list! This is impressive. I've been using my iPhone 5, but would like to invest in another camera. This might be it!
Thanks for the comparison.

It seems the Sony has brighter color. Hm, it will be interesting to see how it continues to do. Pretty cool. Like that it's smaller and lighter!

LOVE the wide angle... and I'm so jealous!! Will have to get one too:)

The Sony looks like a great new camera, and so much easier to carry around! The photo quality looks just as good as the Canon!…xv

I only see a difference in lightness. Thanks so much for this info. I REALLY want a new camera!!!! Love your home!!!!!!!

I thought it was the Nex-6. I also was a confirmed Canon user until I got this camera. I absolutely love it, especially for close ups and for low light. I use a tri pod a lot less when photographing close ups as well. Terrific camera. I am also, with an adaptor, able to use a few of my other lenses, although generally this camera does well as is. I love how balanced and lightweight it is. The only negatives…..can be difficult to get the memory card out, and wish the flash was a bit more substantial.

On my computer, your new one looks brighter than the old one. I never thought about a Sony, but I will have to check it out now.

I think that little exercise just took care of my eye exam for this year!!! :-)

That's a really cool feature to be able to send photos directly to social network. Cutting out the middle man would make all the difference in the world! I hope you learn how to do that one quickly!!!

I don't have a wide angle lens, but I sure want one. What great photos!!!

I can't tell much of a difference, although the Sony photos do seem to be a bit brighter. Quality-wise, though, not much difference because brightness can always be adjusted in editing.

Hooray for you! Congrats! Have fun!

excited to see another blogger switching to the compact scene. i have the nex-5r and absolutely love it. it does produce bright photos but once you are used to it and the settings, the photos it produces are fantastic especially subtracting the neck ache when walking around.

I love my Sony slt a35. It takes the best pictures!

Hi! You had featured a wooden three tiered stand from OK in your December 2012 blog. DO you have a website where you purchased the stand. I am looking for one and this would be PERFECT!!! Love all your ideas!

If the pictures were all taken in the same lighting situation, the Sony photos are much better than the Canon. I would have to edit the Canon pics to make them brighter in every case.

Shoot. Pardon the pun.
Your new Sony just made me and my Canon feel fat :-(

I love the wide angle pic..because I get to see MORE of your house. ha ha
Love it.

Are you using the built-in flash on the wide angle shots or a separate flash? My Canon requires a separate flash and it has a SHORT life (just a few pics before is over heats...