On the Cover of the Rolling Stone.... 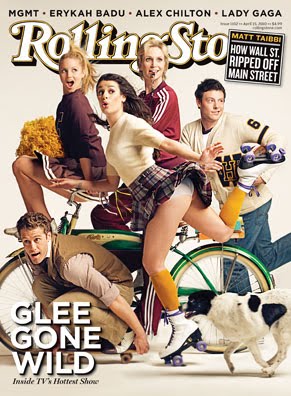 I am so proud of our Dianna! She made the cover of the Rolling Stone!
Dianna went to Hollywood right after high school and has been working ever since. Only 23 years old, she is now one of the stars of Glee, playing the role of Quinn, the cheerleader. Glee is now the most popular program on TV! That's her on the handlebars of the bicycle. 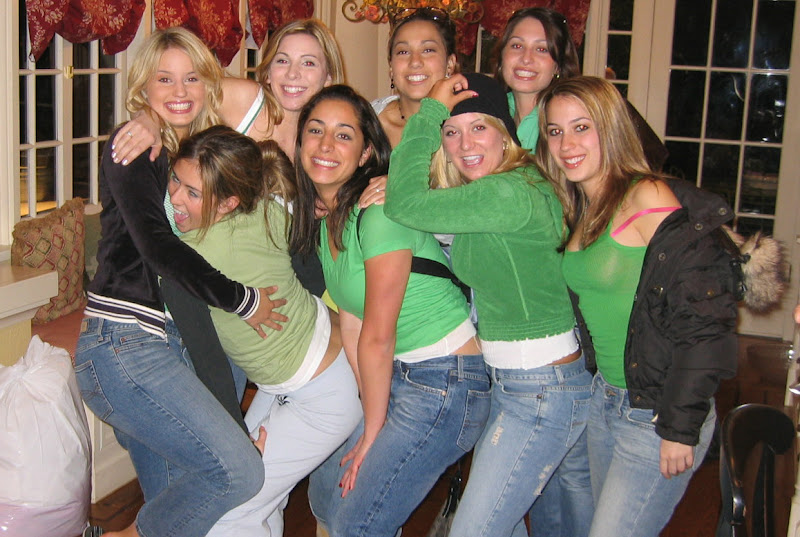 Our daughter Ashley and Dianna have been the best of friends since sixth grade! Their group of friends were very tight in high school, and even though they have graduated from college and started their careers, they still remain close. Here they are at Ashley's 18th birthday and graduation party.
That's Dianna on the left, Ashley in the front middle. 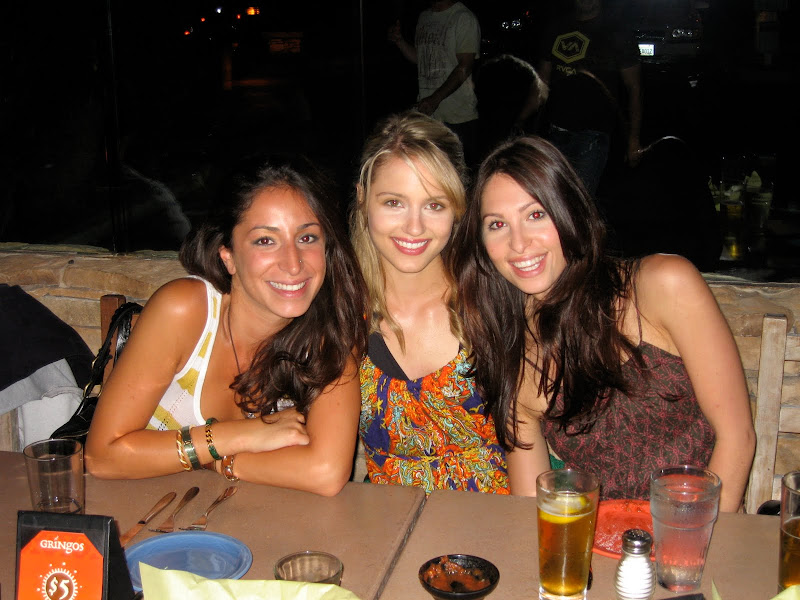 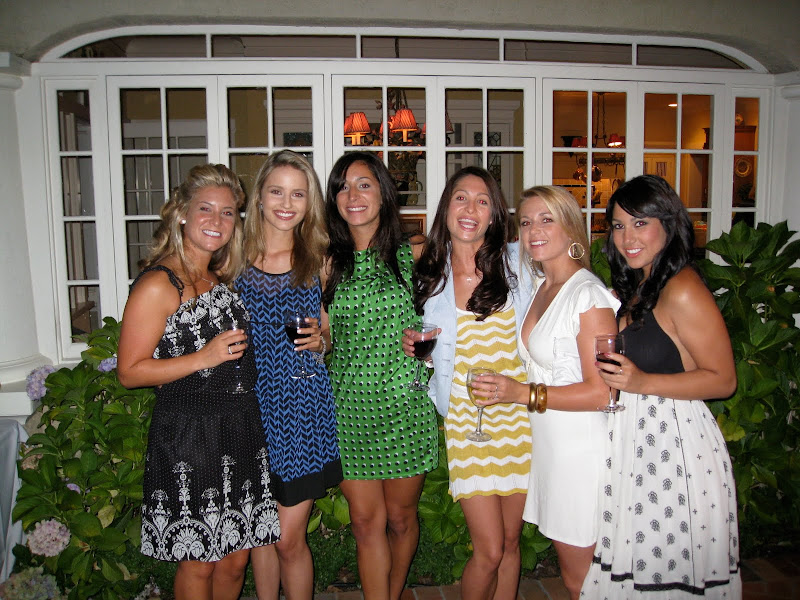 A few months later, some of the girls posing in our backyard at my friend Laura's birthday party.
Dianna and the cast of Glee are on Oprah Wednesday! Be sure to watch....I certainly will be watching.
We are so very proud of you Dianna!

Posted by vignette design at 8:52 PM

Oh, what fun! Congratulations to your sweet friend. This must all be so exciting for the whole gang! Well done!

Wow!! Beautiful daughters and I love Glee! I'll be watching. And making the cover of Rolling Stone....well, now that is really something isn't it???!!!!!!

for the love of a house said...

I'm so glad to read this post!! I LOVE Glee! and didn't know they are to be on O today (thank you!) I think Dianna is absolutely perfection as Quinn. How thrilling for you and your beautiful daughters to watch her career!
best,
joan

How fun! We love to watch the show. How fun for your gang!

Oh I love Glee. My daughter was in show choir and is about the age of your daughter. So now that my showchoir days are over .... because I don't think there is any Hollywood in my Liz's future, I live vicariously through Glee. What pretty girls and what an fun post to read.
Pamela

Delores, How fun to be able to watch a little girl grow up and find a career and then to see her in an actual successful tv show. Very cool. Your daughter Ashley is so pretty, just like Mom. Kathysue

How wonderful!! Ashley is beautiful! Love that tan!

You must be so proud of your girls and it shows. They are beautiful!!!!

Over the moon! You must all be feeling it! I love GLEE and will watch with increased interest now ~ for sure! Bravo everyone!!!!

Oh, to be young and beautiful!

Glee is our favorite show. How wonderfully talented all of the cast members are, You have every right to be so proud.

you must be so proud! such a bunch of gorgeous girls, glad i have tivo, i will be watching~

Wow Delores, congratulations! You have such a beautiful family. And I must say this is the closest I've ever been to Hollywood!

I watched Oprah and just have to say that your daughter has the MOST beautiful smile!

I must live under a rock because I have never seen Glee... but that is going to change.

Talk to you soon ;)
Bunny Jean